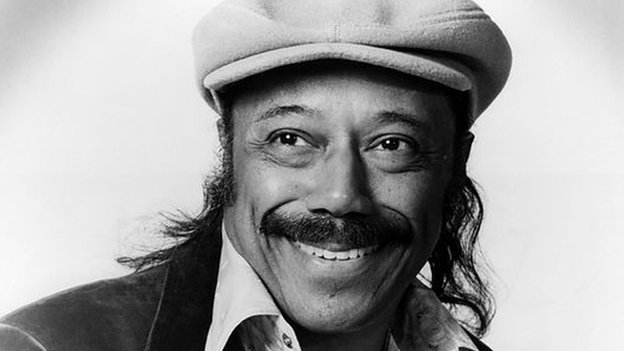 Jazz pianist and composer, HORACE SILVER died on Wednesday 18th June. His son, Gregory, said that he died of natural causes at New Rochelle, New York. He was 85.

Horace Silver was born on the 2nd September 1928 in Norwalk, Connecticut and he began his musical career as a tenor saxophonist playing in clubs in his native Connecticut, where he was discovered by Stan Getz. In his biography however he said that his earliest musical influence was his father “who played the violin, guitar, and mandolin, strictly by ear…. and the music he played was the music of his native Cape Verde islands”.

In the 50s Silver moved to New York where he switched to piano and formed a trio – signing with the iconic Blue Note label and he stayed with that label for the rest of his career. He’s probably best remembered for his composition ‘Song For My Father’, which musicologists say was the basis for Steely Dan’s hit ‘Rikki Don’t Lose That Number’. Amongst his other best known tunes are ‘Sister Sadie’, ‘The Preacher’ and ‘Filthy McNasty’ and he is recognised as a pioneer of the rhythmic jazz style known as hard bop. In 2005 the National Academy of Recording Arts and Sciences awarded Silver its President’s Merit Award.

In his long, distinguished career Silver played with almost every jazz great, including bassist Stanley Clarke who tweeted “I enjoyed so much the time that I spent with Horace Silver…. He was the greatest bandleader…. On to higher places Horace!!!!!!!”