HOLD ON TO LORI 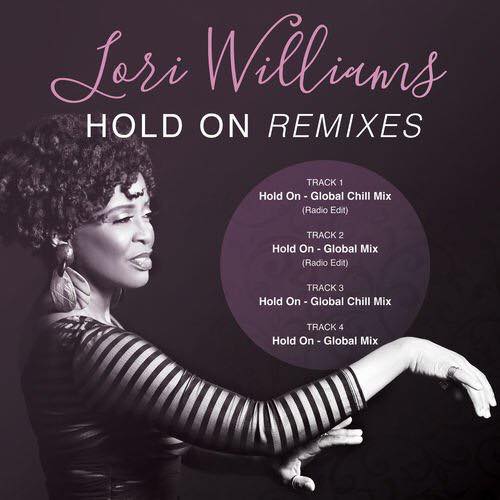 LORI WILLIAMS’ recent ‘Out Of The Box’ album was widely praised right across the soul media and rightly so. The jazz chanteuse slipped out of “her box” to present a smooth and sophisticated soul set that satisfied at all levels.

One of the album’s key cuts was the Sade-esque ‘Hold On’ and the tune has just won remix status from the album co-producer – top smooth jazz piano man Bob Baldwin. Bob also wrote the tune and helping him put a new spin on it is veteran trumpet man Tom Browne. There are two new tweaks – “global” and a slightly more chilled out one – imaginatively called “global; chill”… both quite lovely and a tribute to Baldwin’s production skills, Brown’s flugelhorn artistry and Lori’s wonderful vocals.