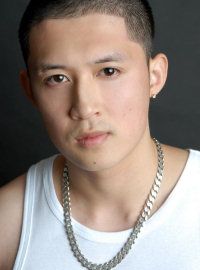 Birmingham-born STEVIE HOANG enjoyed a good deal of underground and internet success with his first album back in 2007 but now signed to Mercury, he’s determined to build a bigger profile for himself. There’s a new LP on the way and with a prestigious support slot on the upcoming JLS tour he’s rush-released the first single from it – ‘No Coming Back’. The original cut’s a catchy slab of contemporary pop-soul while the Blue Dark remix is a tad faster with fashionable electro stabs.