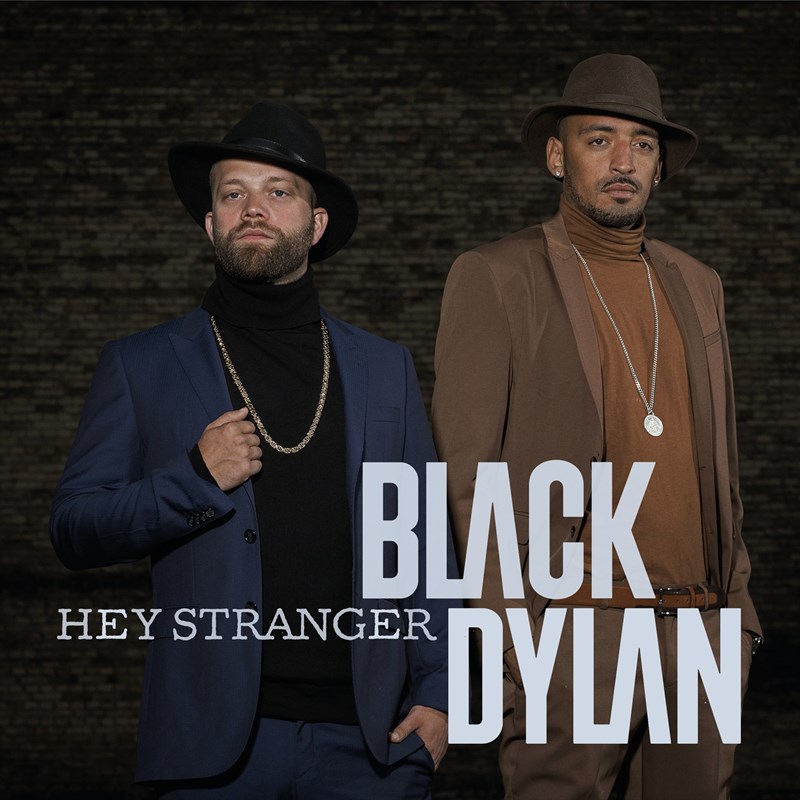 BLACK DYLAN is an oddly-named new soul duo who first came together in France but harnessed their collective talents in Denmark; they’re now ready to take on the world with their unique take on contemporary soul and R&B.

Some introductions. In one corner there’s WAFANDE – singer/songwriter. He’s a household name in his native Denmark where he enjoyed bestselling albums and singles and appeared as a coach on the TV show ‘The Voice Junior’. In the other corner, there’s NUPLEX (Mikkel Thomsen). Another Dane, he’s also a singer/songwriter with a penchant for hip-hop.

The two have been friends for many years and for some time both lived in France where they were both immersed in the cutting edge sounds of French hip-hop and classic soul. Back in Denmark the pair decided that they needed to make an album together and the end result – the ten tracker that is ‘Hey Stranger’ is set to drop in August under the artistic moniker Black Dylan.

Sound wise, it would be obvious to make comparison with Gnarls Barclay. The Black Dylan sound is rooted in classic soul, experimental (in places) and totally contemporary. However their tunes are more immediate and accessible than Barclay’s. Take the catchy ‘The One’… a jaunty pop/soul cut that references (lyrically) the duo’s soul hero, Marvin Gaye.

The title track is sparse and cool but an earworm nevertheless while on ‘Papa’ the duo share the songs with Canadian soulstress Honey Larochelle.