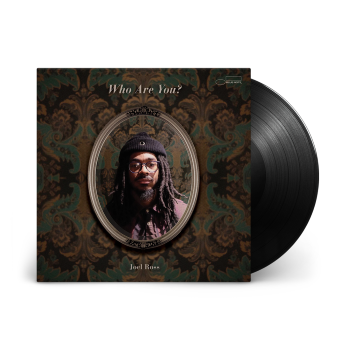 Acclaimed vibraphonist JOEL ROSS has just released his second album, ‘Who Are You’. The LP features Ross’ band, Good Vibes, with Immanuel Wilkins on alto saxophone, Jeremy Corren on piano, Kanoa Mendenhall on bass, and Jeremy Dutton on drums, plus special guest Brandee Younger on harp.

Ross describes his new music thus: “This record is a culmination of our maturing – as people, as a band, within the music – it’s about figuring out who we are. I don’t believe in coming into anything with expectations. As musicians, we’re just expressing ourselves.”

He adds that the album is inspired by “communication through storytelling”. Investigate for yourself via Blue Note Records.