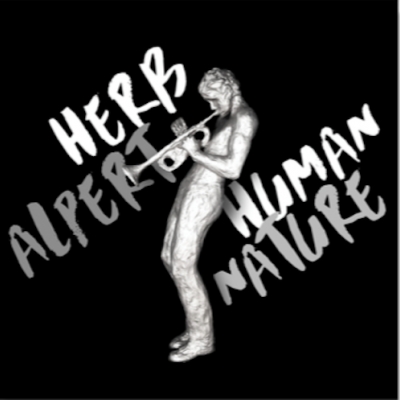 Soul singer HERBIE GOINS died on Tuesday 27th October aged 76. Few details are available but it appears Herbie died in Italy where, in recent years he’d been living and working.

Born in Tampa, Florida in 1939, Herbie was immersed in gospel music from an early age…. his father was a local gospel singer. His first secular group was The Teen Kings, then after a move to New York he found work as a session singer. In the late fifties he was drafted into the army and posted to Germany, ending up in England where he began working with people like Chris Barber and Alexis Korner.

Then in 1965 he formed his own band the Nightimers, determined to offer real soul music to British audiences. With a high energy, brassy brand of soul, the outfit soon became mainstays on the UK mod circuit and in 1965 they signed to Parlophone. They cut a number of singles of which ‘No. 1 In Your Heart’ became something of a mod anthem.

In 1971 after touring the continent, the band split with Goins remaining in Italy. There he continued to record, and in the late 80s he formed The Herbie Goins Soul Band. In 2009 he toured the UK with Cliff Bennett, Chris Farlowe and the Norman Beaker Band in a 60s revival show. He also led a gospel vocal group, Stars of Joy.

In 2009 Zonophone Records issued many of his 60s UK recordings under the title ‘No 1 In Your Heart’ and you’ll find a full review in our reviews archive.