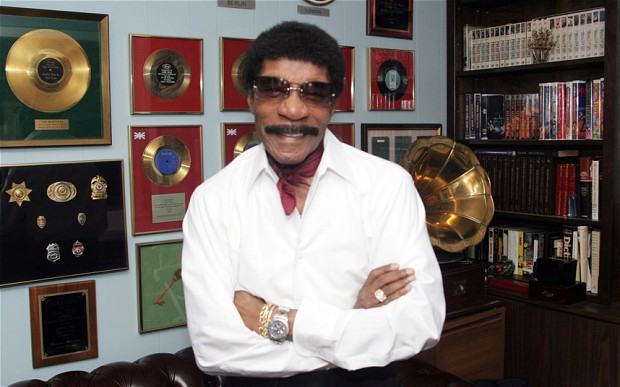 HERB REED, the last surviving founding member of vocal group THE PLATTERS, has died in Boston aged 83. The singer’s manager said he died after a period of declining health that included chronic heart disease.

Founded by REED and business man BUCK RAM in 1953 in Los Angeles, the group enjoyed a string of huge 50s hits which melded doo-wop with commercial pop. Signed to Mercury, their biggest hits included ‘Smoke Gets In Your Eyes’, ‘Only You’ and ‘The Great Pretender’. All featured the soaring lead tenor of TONY WILLIAMS while it was REED’S bass harmonies that anchored the sound.

In the 60s their manager, BUCK RAM signed them to Musicor and attempted successfully to update their sound. Soul collectors still cherish songs like ‘I Love You 1,000 Times’, ‘With This Ring’ and ‘Washed Ashore’.

Over the years band personnel changed with rapidity but REED was the only ever-present – he was the only singer to appear on all PLATTERS recordings.