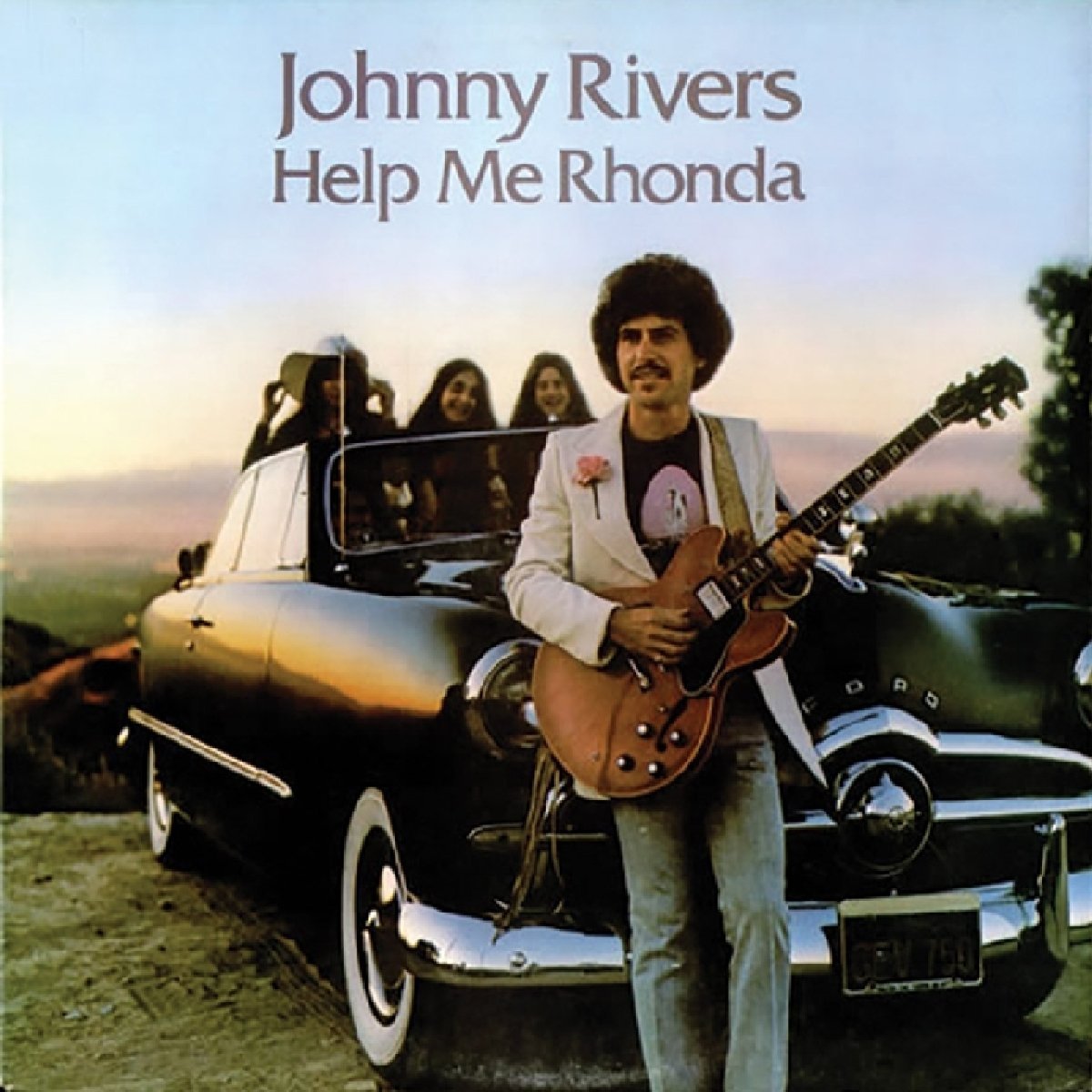 New York-born JOHNNY RIVERS was one of the first blue-eyed soul men. His roots were in 50s R&R but by the 60s he found soul and started his very own Soul City label which helped launch the Fifth Dimension and amongst its backroom staff at various times were Willie Hutch and a certain Jimmy Webb. Soul City was also home for cult soul man Al Wilson’ Searching For The Dolphins’.

Rivers recorded prolifically in his own right (his is the original version of ‘By The Time I Get To Phoenix’) and reissue specialist BGO have made most of his key albums easily available. BGO has just reissued his 1975 album ‘Help Me Rhonda’ which, to cause a little confusion, was called ‘New Lovers And Old Friends’ in the States. ‘New Lovers And Old Friends’ is a country-tinged ballad and the American execs at Epic clearly felt that that was the track to give the album its identity. In the UK, though, the men in suits decided to go with the much more familiar ‘Help Me Rhonda’.

Those two songs give you a clue to the album’s make up… like most of Rivers’ output ‘Help Me Rhonda’ was a mix of originals and covers of pop and soul classics. The soul songs on this set are ‘It’s The Same Old Song’, ‘Can I Change My Mind’ and ‘You Better Move On’. As he always did, Rivers offers his distinct, robust versions.

Helping him deliver on the long player was an A list of session players and guests. They include Larry Carlton, Michael Omartian, Tom Scott, Ned Doheny, Maxine Willard and Brian Wilson who’s there on ‘Help Me Rhonda’… but you probably guessed that!

JOHNNY RIVERS ‘HELP ME RHONDA’ is out now on BGO. . Find out more about the release @ www.bgo-records.com