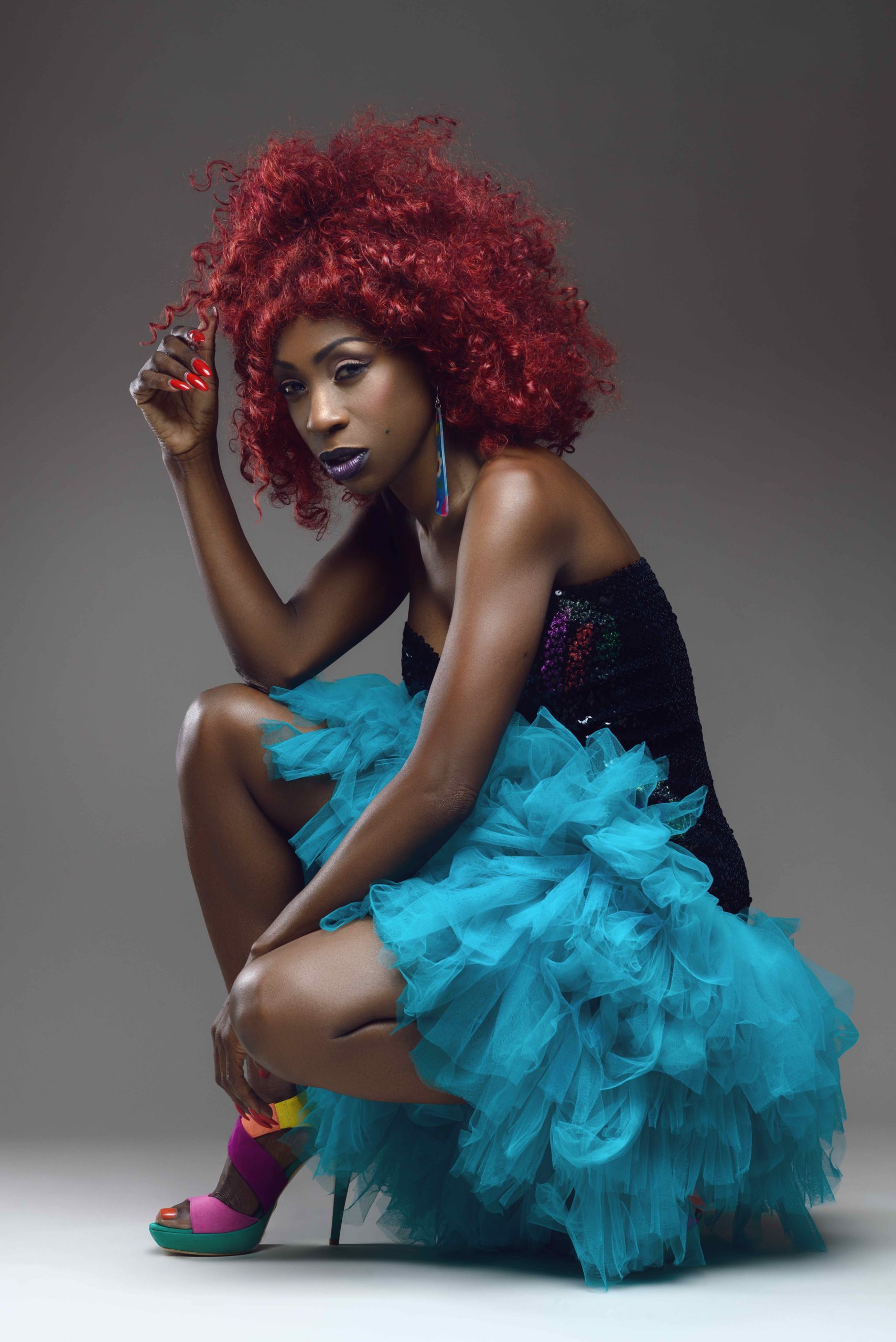 Former Hot House and M People singer, HEATHER SMALL, is set to make an appearance at  London’s trendy Mayfair restaurant and nightspot, Quaglino’s, on Thursday 16th November as part of the venue’s much-anticipated Autumn Series programme. The 52-year-old London born singer will take to the stage at 9pm backed by a full band and will perform an intimate set comprising some of her most famous songs from her substantial back catalogue.

Blessed with a distinctive and immediately recognisable voice, Heather Small first came on the radar of soul music fans via her work with the band, Hot House, in the late ’80s. Though critically-acclaimed, the London-based group were unable to make a significant commercial breakthrough despite producing seven singles and two well-received albums between 1987 and 1990. Small’s career changed dramatically when she agreed to become the lead singer of Mike Pickering’s dance music group, M People, in 1990. The group went on to rack up a welter of global chart hits and best-selling albums during the 1990s and succeeded in making Heather Small a household name. She made her debut solo album, ‘Proud,’ in 2000, and its anthemic, uplifting  title track has gone on to become Heather Small’s signature song. Her second album, ‘Close To A Miracle,’ followed in 2006.