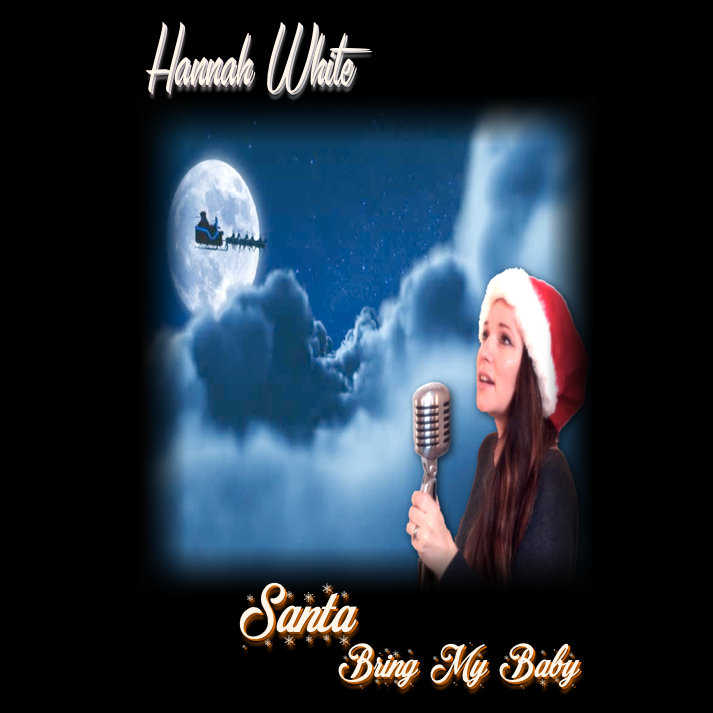 It’s been a great year for London-based singer/songwriter HANNAH WHITE. The session singing, backing vocalist stepped out on her own and scaled all the credible soul charts with her debut single, the ultra catchy ‘Sunny Day’… the tune’s quality underlined by its inclusion on Expansion’s ‘Soul Togetherness 2016’.

‘That’s Love’ ,White’s second single, was performed for the first time at the sold out, Camp Soul Music festival in Oxford; the song reached the UK Soul chart top 20 and was #4 in the Sweet Rhythms Chart, as well as a #2 position in the Amazon R&B Chart.

Hannah’s currently working on her debut album, ‘Lost In Reverie’, which has been pencilled in for a Spring 2017 release but in the meantime Hannah is all set to release a new single… and guess what? It’s a Christmas tune! The song’s called ‘Santa Bring My Baby’ and it’s a classic Christmas romp… catchy melody, sweet cooing, rolling rhythms and oodles of jingle bells!

The B–side, ‘This Christmas with You’ (a duet with Peter Grant) is a little different. It offers the obligatory Christmas sentiments but its setting is more lounge jazz than pop/soul. Think Michael Bubble!

Hannah’s reason for the new single? “Easy… I love Christmas because everybody is happy, people come together and there is love in the air. It is a very special time of year that you don’t just get at any other month or season.”