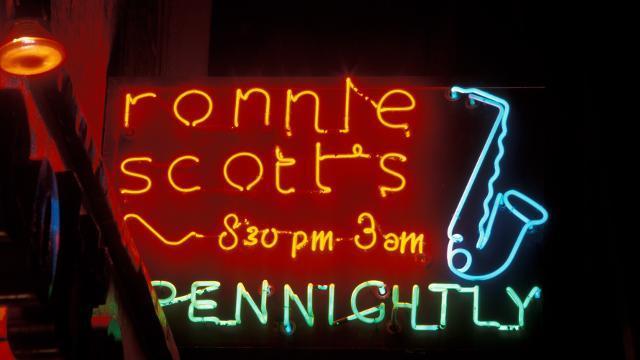 Managing Director of Ronnie Scott’s, Simon Cooke, said: “We are transporting the club, for one night only, into the slightly larger Royal Albert Hall but have every intention of recreating the unique atmosphere we have here in Frith Street. It’s wonderful that so many artists have asked to appear at the show and is indicative of the affection and importance the club holds in London and across the world.”