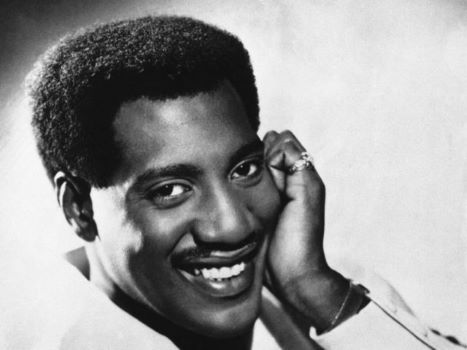 The King of soul, OTIS REDDING would have turned 80 years old on Thursday, September 9th. To honour his everlasting legacy, the State of Georgia will be declaring the day as “Otis Redding Day” throughout the state at an event at The Otis Redding Museum. The museum will also unveil a new collection of memorabilia chronicling Redding’s life, legacy, and influences on the world with handwritten notes, unseen photos, and more.

Rhino Records is also releasing new, immersive Dolby Atmos Mixes for some of Redding’s biggest tracks notably ‘These Arms Of Mine’, ‘Pain In My Heart’, ‘That’s How Strong My Love Is’ and ,oddly, we think, holiday classics ‘Merry Christmas Baby’ And ‘White Christmas’.

Over the next few weeks a series of artists will be rolling out  new remixes of some of Otis’s classic tracks. The series kicks off  with a remix of ‘Tramp’ (a duet with Carla Thomas) by the Australian electronic duo Korky Buchek!