HAMMOND HERO CORY HENRY LIVE IN THE UK THIS MONTH! 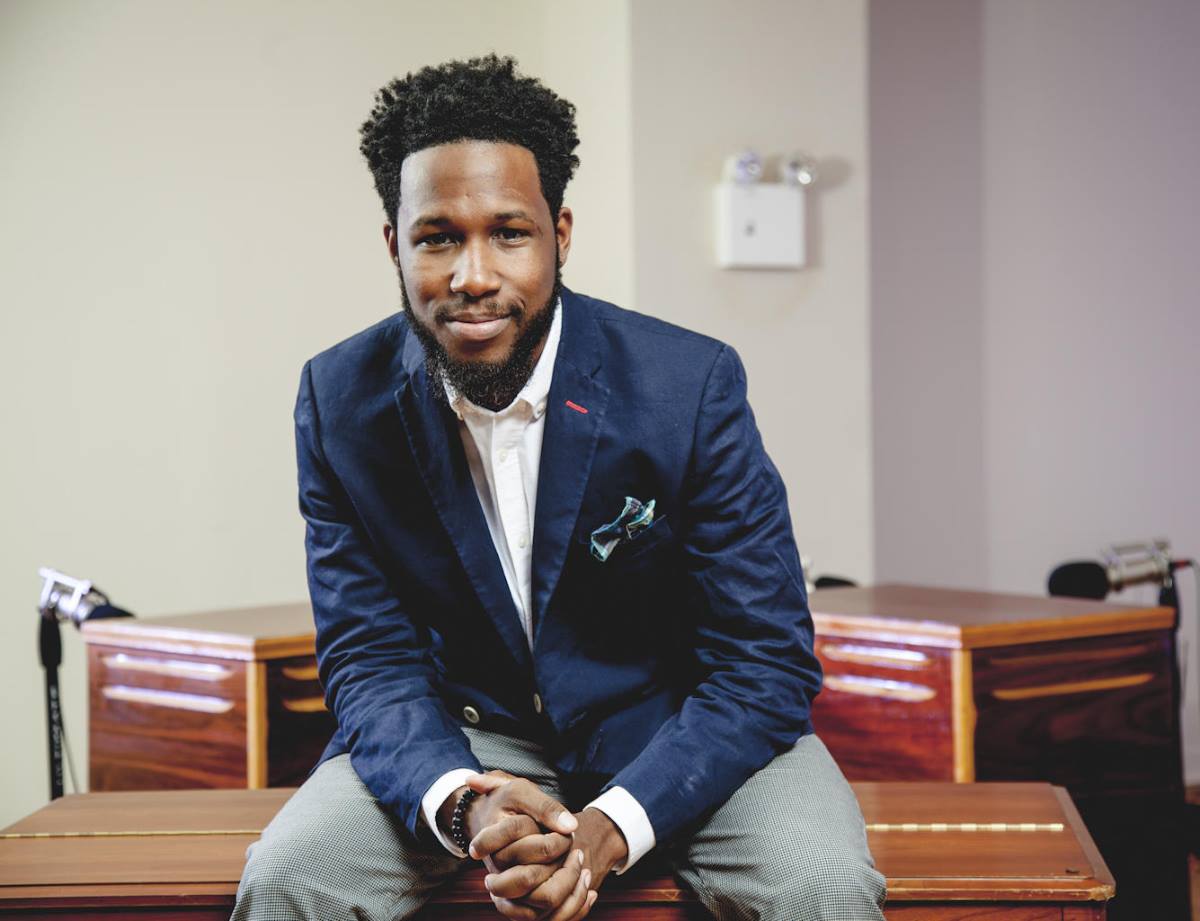 Snarky Puppy’s funky Hammond B3 maven, CORY HENRY, tours the UK in May to promote his second album, ‘The Revival,’ just released on Ground Up via Universal/Decca.

The 11-track inspirational set was recorded live at the Greater Temple Of Praise in Brooklyn in 2014 and showcases Henry’s virtuoso organ playing on material that ranges from old time gospel hymnals to classic songs by Stevie Wonder, John Coltrane and the Beatles. It’s a stirring solo recital that affirms that the 29-year-old Brooklyn native – who was a child prodigy and started performing at the age of four – is most definitely in a category all by himself when it comes to keyboard playing. Henry can also be heard on Snarky Puppy’s new long player, ‘Culcha Vulture.’

18 May – Bristol ColSton Hall (The Lantern)