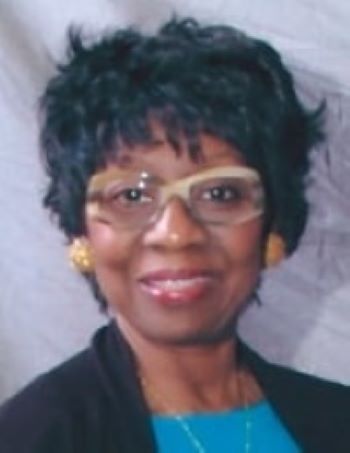 With a sad sense of coincidence, we have learned that GWEN OLIVER WESLEY died on November 27th aged 71. The sad coincidence is that Gwen was a founder member of the Ritchie Family whose creator and mentor, Richie Rome died just this week (See recent news item)

Ms Oliver Wesley (she was married to celebrated musician, Fred Wesley) worked with several groups including Honey and the Bees before, in the disco boom, Philly muso Richie Rome recruited her for his Ritchie Family. The two other founder members were Cassandra Ann Wooten, and Cheryl Mason Jacks and they enjoyed chart success with things like ‘Brazil’ and ‘The Best Disco in Town’ while tunes like ‘Walk With Me’ and ‘One And Only’ became UK modern soul favourites. Most of their recordings were produced by Jacques Morali.

Oliver-Wesley left the group in 1978 and from then on, the Ritchie Family featured a long list of members. The group eventually disbanded in the early 80s. More recently Wooten and Mason won the legal rights to use the band name and still perform with Renee Guilory-Wearing as the third member.

We believe that Ms Oliver-Wesley left the music business. A committed Christian, she was heavily involved in her local church.

In a posting Philadelphia producer Phil Hurtt, who worked with the group in the 70s, said of Oliver Wesley, “Gwen possessed a world class smile with a attitude and talent to match. Simply put she was a sweetheart and we loved her, she is sorely missed but her legacy lives on.“