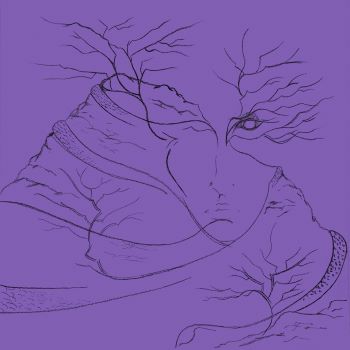 To maintain  the interest in both the album and film,  ANDREW has just released the LP’s third single. It is the title tune to the film and this ‘The Horticulturalist’ is a funky affair with a burbling, bubbling, quirky soundscape. The track features Andy Smith on guitar, Ernie Mckone (Boogie Back) on bass and Janet Remus and Sara Jane Skeete on background vocals with our Andy doing whatever he does on keys and lead vocals. Out now!