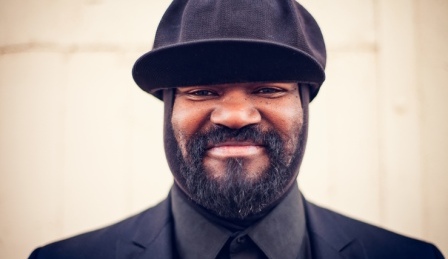 GREGORY PORTER has just announced a return to the UK for a 12 date tour in April 2018. The tour opens on April 5th/6th, 2018 at the Birmingham Symphony Hall. The tour also includes dates at the Royal Albert Hall …. April 18th/19th – where Porter and his band will (for these shows only) be accompanied by a full symphony orchestra.

Now the mystery. At the end of last week several US music sites announced that Porter was about to release a new album – a tribute to Nat King Cole, with Porter offering his twist on a set of Cole classics. By the weekend, those articles had disappeared and the singer’s official site and his social media mentioned nothing about any new material… be it Nat King Cole covers or anything else…. strange.