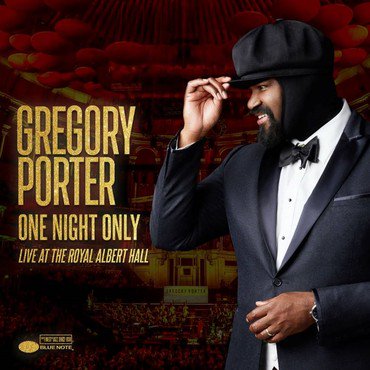 With Christmas gift lists in mind GREGORY PORTER is all set to release a new album… his very first live collection. It follows on from his three sold-out performances at the Royal Albert Hall in London earlier this year; thus ‘One Night Only: Live At The Royal Albert Hall’ wins release on November 30. It will be available digitally and as CD + DVD release.