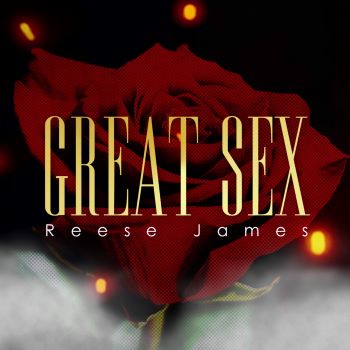 Wow, we thought that headline might grab your attention. No, you’ve not strayed to some site that you’d rather not patronize – no ‘Great Sex’ is title of a just out,  get-straight-to-the-point single from Philadelphian crooner REESE JAMES.

Right now we don’t know too much about Mr James save that he began  his music career as a trumpeter in the school band. However, as a teen he was smitten by the sounds of Usher, Luther and Tyrese, so our man began working the Philly music circuit getting to share stages with people like Patti Labelle.

Reese has just released his debut album, ‘I Am Reese’ from which ‘Great Sex’ is the focus track. Despite the title, the cut is really rather tasteful. Piano-led and gentle, it features some sweet strings (real?) and Reese swings convincingly. For sure, this is no ‘Let’s Get It On’ but the message is the same though the delivery is more subtle – the better for that? Make up your own minds. Out now!