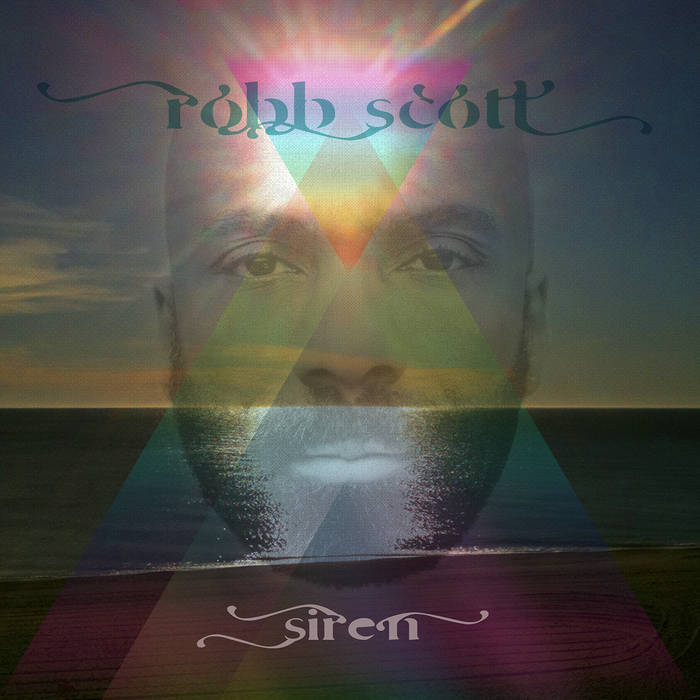 Back end of last year we brought to your discerning attention an unusual and adventurous album from UK muso Robb Scott. Scott is a London-based musician, singer, songwriter, composer, arranger and producer with several albums already under his belt.

The long player we enthused about was a lengthy set simply called ‘Siren’ and it touched all kinds of musical bases and you’ll guess straight away that an album on which ‘Overture’ is the penultimate track, followed by what Robb calls the ‘Postlude’ , well there’s something different going on here. Then, tunes with titles like ‘Venus In Virgo’, ‘Neptune Atmosphere’ and ‘Flight Of Ulysses’ will convince you that this isn’t your usual soul fare. And you’d be right…. but complex or not, the album scaled some of the more esoteric soul charts.

It also came to the attention of the people at Expansion Records and they’ve decided to give the set a higher profile release (it was previously only available on Rotary Ends Records) and it’s now good to go!

But, you may ask, what is it actually like? Well we’ve just said that it’s quite different and last autumn we described as “imagine Rotary Connection meeting up with Donald Byrd in the Cafe Del Mar then getting Charles Stepney in on the act!” and listening again, we’ve not changed our mind.

Most accessible tune is the bold, brass-laden groove that is ‘Neptune Atmosphere (You Didn’t Feel My Love)’. Here the soulful vocal come courtesy of Gina Foster (other featured vocalists include Sylvia Mason James, Elizabeth Troy, Sandra St Victor and Julia and Maxine Waters). Then there’s the lengthy ‘California Suite Revue’ which, in places, reminds me of something else… could it be Light Of The World’s ‘Bahia’?

There are mixes of ‘Neptune Atmosphere’ on the way, we’re told but in the meantime if you like to be intrigued and challenged you may want to investigate.