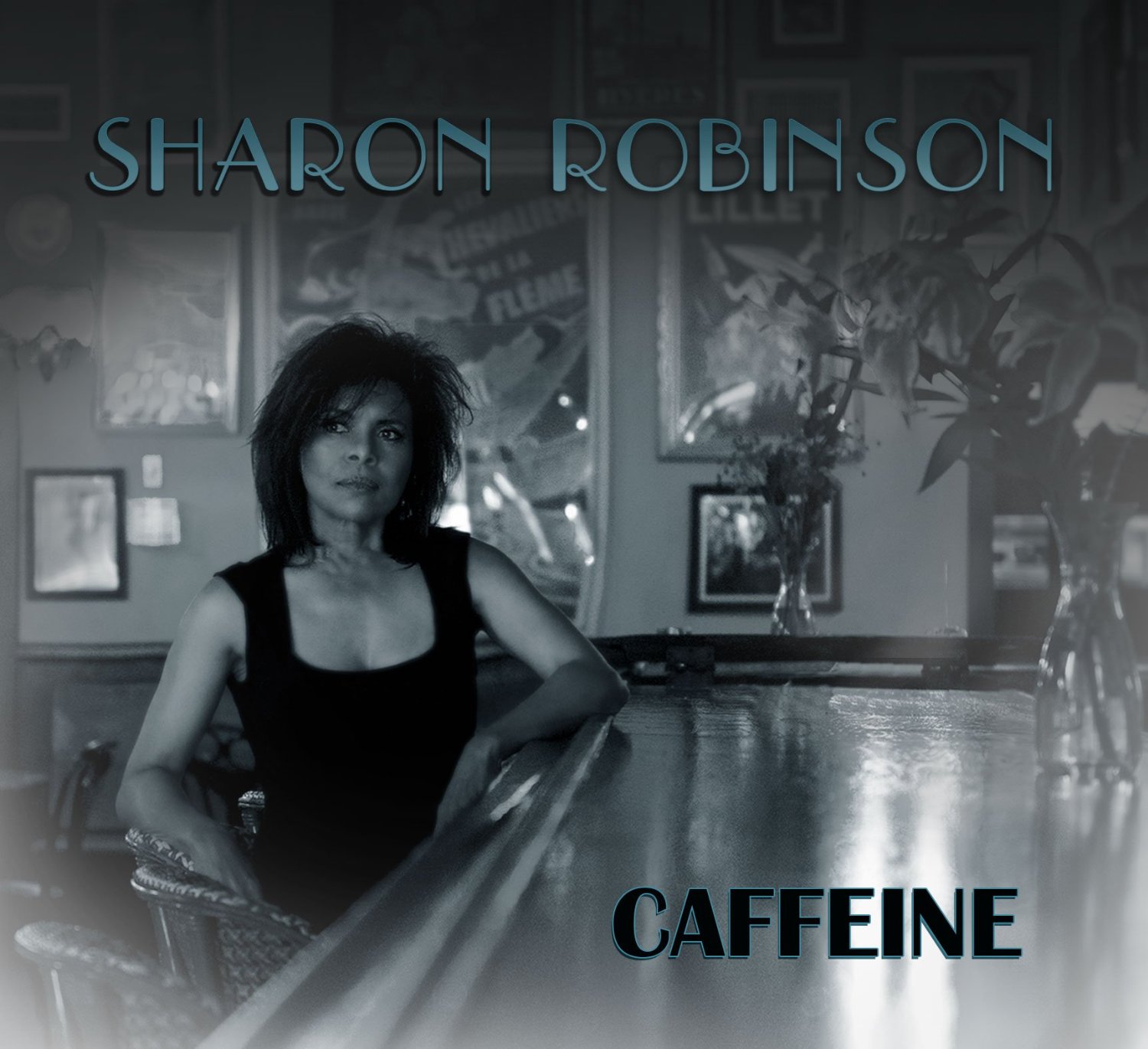 Soulful San Francisco songstress, SHARON ROBINSON, might be an unfamiliar name, perhaps, to the public at large but she’s enjoyed her fair share of the time in the limelight during the last thirty years working alongside legendary Canadian singer/songwriter/poet, Leonard Cohen. Her impressive CV as a songwriter also indicates that she’s composed noteworthy songs for an illustrious list of globally-renowned performers, including Aaron Neville, Don Henley, Brenda Russell, Michael Bolton, Diana Ross, The Pointer Sisters, Roberta Flack and The Temptations. She even won a Grammy for her song ‘New Attitude,’ which Patti LaBelle recorded for the Beverly Hills Cop soundtrack in 1985.

Now, Sharon has an opportunity to step out into the spotlight with her own album, a terrific 10-song set called ‘Caffeine,’ released on the Freeworld label in the UK on Monday March 30th. It’s the second of her career and follows in the wake of 2008’s ‘Everybody Knows.’

Sharon is also in the UK for some concerts (details below). Catch her if you can…

Look out for an interview with Sharon and a review of ‘Caffeine’ soon at SJF.