GP: OVER THE MOON 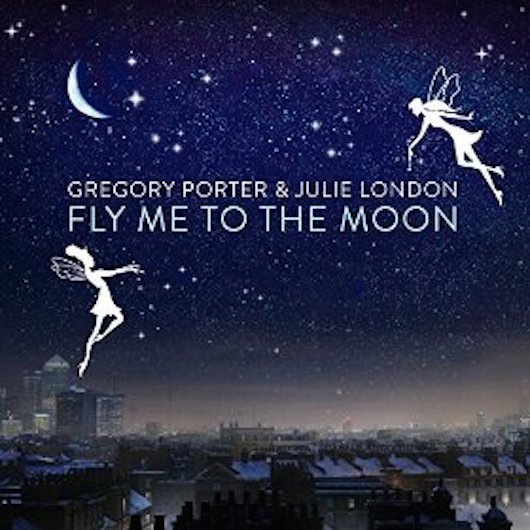 Radio listeners will no doubt be aware that there’s a new GREGORY PORTER recording out there… it’s his “duet” with JULIE LONDON on the song, ‘Fly Me To The Moon’. The record has been released to support the ‘Make A Wish’ foundation (a charity granting wishes of children and young people aged between 3 and 17 living with life threatening illnesses).

Julie London (best known, of course, for ‘Cry Me A River’) recorded her version of ‘Moon’ in 1963 and it’s re-entered public consciousness via its inclusion in the Christmas M&S TV ad. The wonder of modern technology has allowed Mr Porter to turn the solo version into a duet and he says: “I’m so glad to be able to sing with the great late Julie London. The magic and fire of music never dies …nor does the spirit of Christmas!”.