GOT THOSE NATURAL BLUES…. 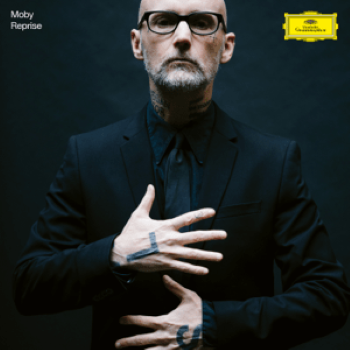 If you’re feeling starved of “new” music from GREGORY PORTER, you could do worse than check out the upcoming album from MOBY. The garlanded electronic musician is set to release a sort of new album this Friday, 28th May. The long player is ‘Reprise’  and, yes, on it he reprises some of his best known tunes.

Moby says: “’Reprise’ is less of a greatest hits record and more of a chance to reflect on the way in which art can adapt over time to different settings and contexts.” To that end, he’s collaborated with the Budapest Art Orchestra and completely re-envisioned some of his most recognizable work, using new arrangements for orchestra and acoustic instruments.

Amongst the “reprised” tunes is a new version of his 2000 hit ‘Natural Blues’ and this is the cut that features the majestic voice of Mr Porter. The song is a perfect fit for Porter. You will probably remember that Moby’s original version was built around samples from the old blues ‘Trouble So Hard’ by folk singer Vera Hall and Porter’s soulful tones reflect all the pain and suffering of that long-gone archive song.

Moby’s ‘Reprise’ is released on May 28th via Deutsche Grammophon and other featured guests include Kris Kristofferson and Mark Lanegan.