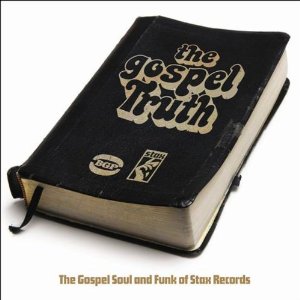 Reissue label FANTASTIC VOYAGE have just released a pair of archive collections that focus on vintage blues and gospel. The first set is entitled ‘Let Me Tell You About The Blues’ and looks at the blues artists who worked in and around Nashville in the 50s and 60s. Nashville, of course, is best known as the capital of country music but it was also home to a number of important blues labels, notably Bullet, Republic and Excello. The album gathers together a massive 75 tracks across three CDs and the featured artists include Kid King’s Combo, Max Bailey, Clarence Samuels and Arthur Gunter – a big influence on a young Elvis Presley.

FANTASTIC VOYAGE’S second set is a 52 track, 2 CD collection called ‘Gospel Celebrities And Celestial Lights’ and has been compiled and annotated by gospel authority Opal Louis Nations. As the title implies the album features some big, big names – albeit on material recorded before they became major stars. So there’s inclusions from Candi Staton (when she fronted the Jewel Gospel Trio), Lou Rawls, Sam Cooke, The Staple Singers, Ollie Nightingale, Marie Knight and Judy Clay. Other featured artists include The Five Blind Boys Of Alabama, Mahalia Jackson, The Swan Silvertones and the Golden Gate Quartet. Maybe the most collectable track on offer is ‘The Bible Tells Me So’ from the Womack Brothers – featuring a 10 year old Bobby on lead.