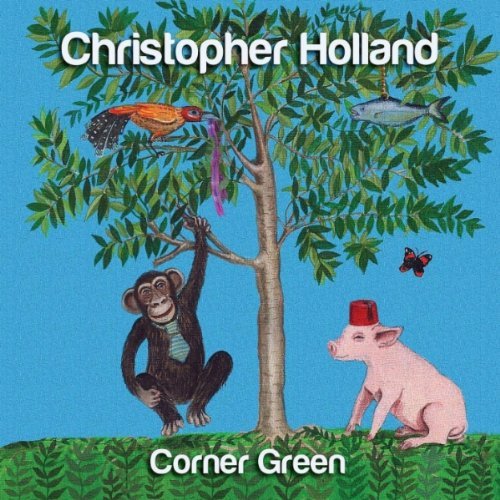 Keyboardist CHRIS HOLLAND is the younger brother of JOOLS and he regularly plays with big bro’s bands. CHRIS has also played with PAUL WELLER, SQUEEZE, THE STEREOPHONICS, RAY DAVIES and TOM JONES. From time to time he also makes his own recordings and he’s about to release his fifth solo album – ‘Corner Green’. It’s an odd set with a massive 26 tracks – 11 of which are described as ‘demos’. Musically, it’s all pleasant post BEATLES pop with a lot of the songs having the feel of GEORGE HARRISON about them.

We draw attention to the album simply because one of the cuts is getting some attention from the soul fraternity. It’s the STEVIE WONDER influenced ‘Funny Feeling’ – an easy going, summery duet with guest vocalist KATY SHOTTER… worth investigating.