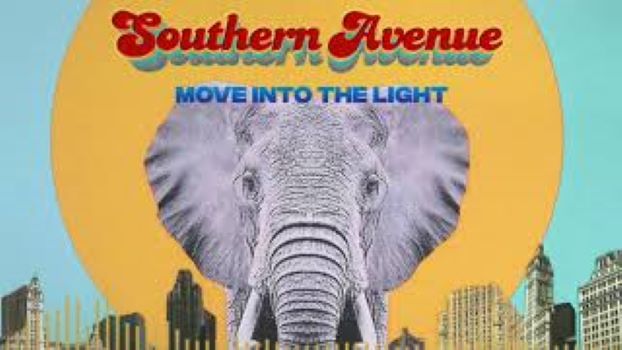 SOUTHERN AVENUE is a new(ish) Memphis-based band. They debuted in 2016 with an eponymous  album on the revitalised Stax label. That was followed by 2019’s ‘Keep On’. Both collections won the band  a slew of blues awards and specialist chart placings.

Southern Avenue are now readying the release of a new long player, ‘Be The Love That You Want’ on Renew Records, due August 27th.  In the meantime you can get a flavour of the band’s big, bold sound  via the single ‘Move Into The Light’ which was co-written by  pop star Jason Mraz. Vocalist Tierinii Jackson is  in feisty Chaka Khan form throughout  while Israeli-born guitarist Ori Naftaky drives things along with rocky riffing. It’s not classic Memphis soul but the band is clear that though they respect the city’s heritage they want to evolve the sound to contemporary effect.

‘Move Into The Light’ is good to go now. The album ‘Be The Love That You Want’ is out August 27th via Renew Records.