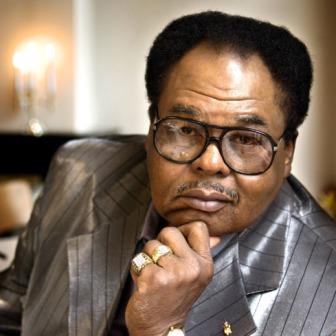 The traditional hymn ‘Will The Circle Be Unbroken’ is one of Gospel’s most recorded songs. Soul folk will most probably know and cherish the haunting rendition from the Staple Singers. An equally haunting version was cut by bluesman ROSCOE CHENIER in 2006. His acaplla take was recorded for Black and Tan Records. It was, in fact, the Louisiana born Chenier’s last recording (he died in 2013) and amongst the gospel and blues community it has acquired an almost mythical status.

The track has just been reissued by Black and Tan, but for the release they’ve added musical backing from Dutch band, Electro Blues Society, the sparseness of which manages to enhance the ethereal quality of Chenier’s original vocal. The single is out now.