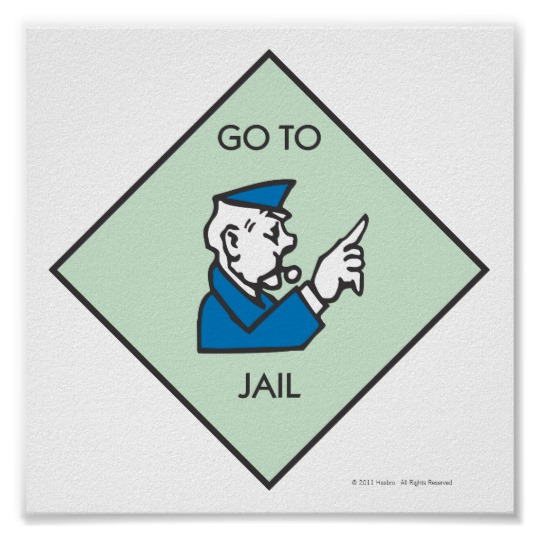 UK media sources are reporting that two men have been jailed and two others given suspended sentences for making and selling tens of thousands of counterfeit vinyl records…. most of the discs, we believe, purported to be rare soul 45s.

Those involved were named as Christopher Price, 68, Stephen Russell, 65, Robert Pye, 63, and Alan Godfrey, 61 – all were part of a group which specialised in copying and selling unlicensed recordings of 1960s Northern Soul artists.

A court in South Wales was told that about 55,000 unlicensed records were seized by police following an investigation by the British Phonographic Industry (BPI), which represents record companies in the UK including Warner Music, Sony Music Entertainment, and Universal Music Group. Amongst the seized discs were unofficial copies of Marvin Gaye’s ‘This Love Starved Heart Of Mine’, Bettye Swann’s ‘Kiss My Love Goodbye’, Major Lance’s Investigate’, Gladys Knight’s ‘If You Get Your Hands On Love’ and Art Freeman’s ‘Slippin Around With You’.

Prosecutor Alex Greenwood told Newport Crown Court: “All defendants were engaged in the large scale commercial sale of counterfeit goods infringing both trademark and copyright. In many instances identical copies of recordings were found at the addresses of each of the defendants, indicative that they were supplying each other. All defendants’ PayPal records reflected thousands of sales of similarly described recordings over many years.”

A Proceeds of Crime hearing will take place next year… and the moral for the soul fraternity – “Caveat emptor” – BUYER BEWARE!