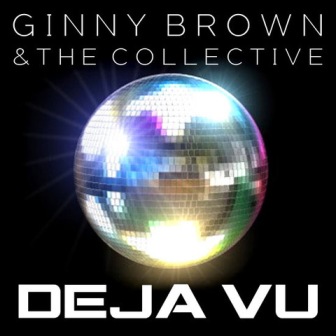 Don’t know much at all about GINNY BROWN and her COLLECTIVE but their current single, ‘Déjà Vu’ is already winning airplay and attention. First off the song is not the old Isaac Hayes/Dionne Warwick classic; rather, it’s a bright, beaty, optimistic old fashioned sound that harks back to the days of mainstream disco.

Can’t say much more than that, save that Ginny’s ‘Déjà Vu’ is good to go via Parloscope.