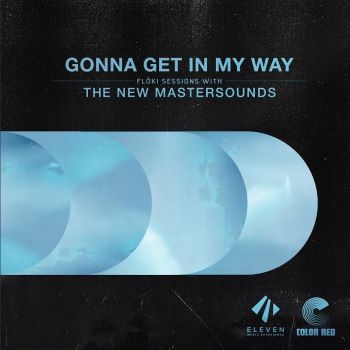 ‘Gonna Get In My Way’ is the new, hard-driving single from veteran band, THE NEW MASTERSOUNDS. Their people tell us that the song started as a homage to The Allman Brothers with a southern funk guitar riff played on both electric guitar and acoustic slide guitar. Shelby Kemp of the Mississippi-based band Royal Horses penned  the lyrics which he says, “offers a perspective of a working musician’s inside looking out description of the struggles of finding and being one’s true self”. The vocals come vial long time Mastersounds collaborator Lamar Williams who puts a raw soulful edge on the song -which was actually recorded in Iceland (the country not the shop!)

We believe that ‘Gonna Get In My Way’ is the lead single off of the group’s forthcoming 17th album ‘The Deplar Effect’ The single is out now!