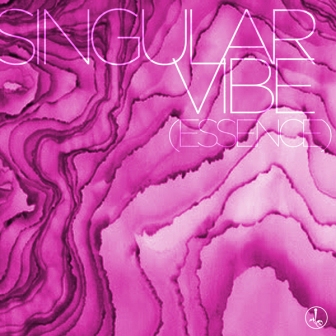 SOULGANIC is an indie four piece soul band from Charlotte North Carolina. They are drummer Cory McClure, guitarist Ryan McKeithan, percussionist Lucas Torres and vocalist and bassist Anthony Rodriguez. We reported earlier in the year that they were working on their third studio album and we’ve been told that it’s almost good to go.

In the meantime you can catch the flavour of the band via their latest single – ‘Singular Vibe (Essence)’. The cut lives up to the implication in the band’s name. ‘Singular Vibe’ is an ethereal, organic four minutes worth of bluesy, contemporary Southern soul. Laid back but never banal, it’s kind of Curtis Mayfield meets Lenny Kravitz via some blistering Ernie Isley style guitar towards the end. Rodriguez’s fractured falsetto is a standout throughout. Find out more @ www.soulganic.com