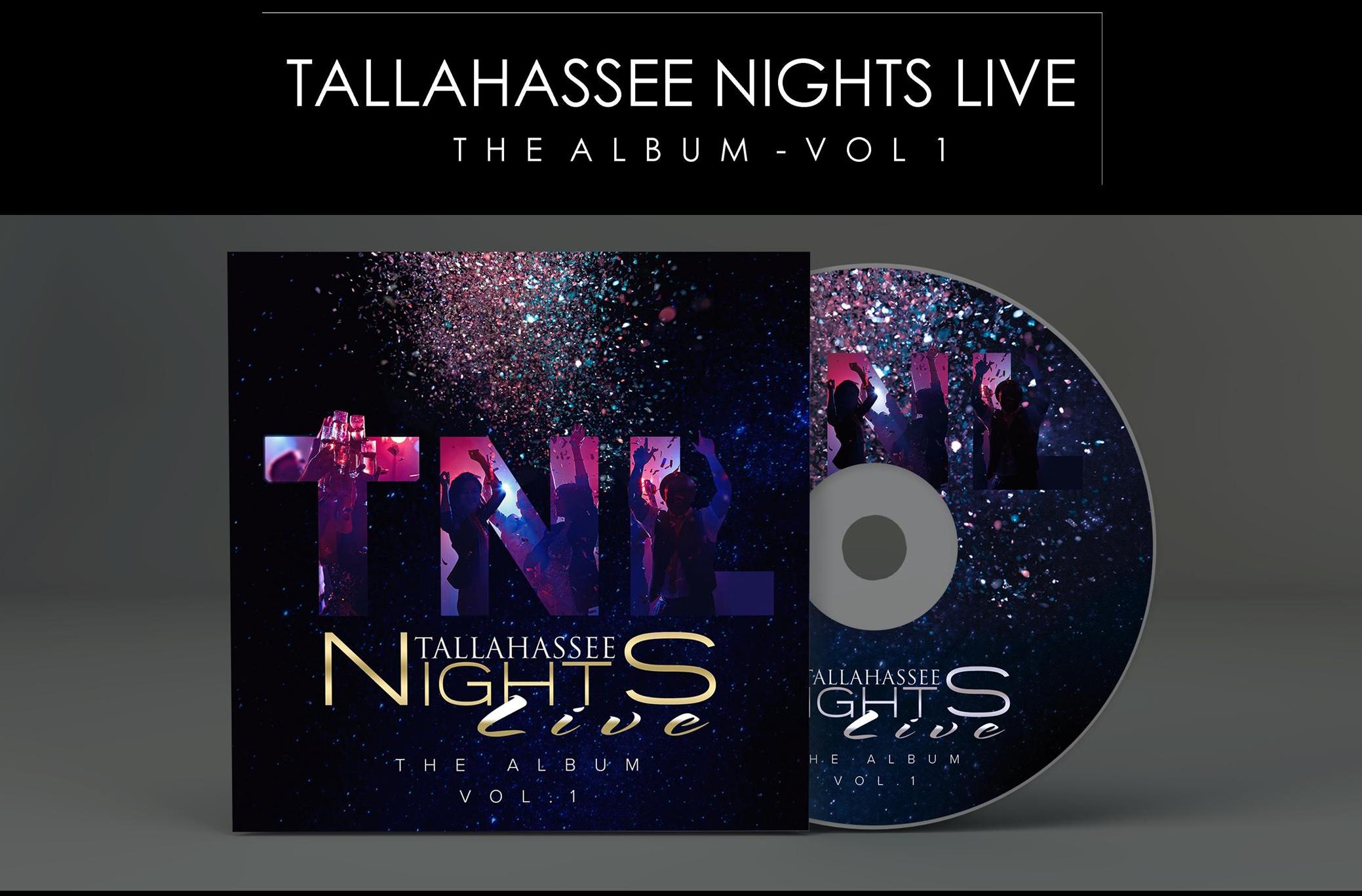 In the olden days (I’m talking the 60s) we used to have “showbands’ – large groups that toured the ballrooms up and down the land playing to the kids for whom this was their only proper music fix. Van Morrison started off in such a band – Ireland was wash with proper showbands!

Well, I’m reliably told, that the showband ethic still exists in the States and one of the best and most popular (down in the Florida area, anyway) is TALLAHASSEE NIGHTS LIVE (once they were simply TNL). They follow a tough gigging itinerary and offer fans a varied diet of Jazz, R & B, Soul, Pop, Latin, Country, Rock, hip-hop, Dance, Spoken Word and Comedy!

In between their live shows, they’ve managed to record a whole album of original material that’s just been released as ‘Tallahassee Nights Live- VOL 1’ and never mind all the different music genres they say they offer, this ten tracker is proper, solid old fashioned soul … try the oddly named ‘Antigravity’ to hear what I mean. Yes, the title is odd but the song itself is a good old school soul, southern ballad with searing vocal from an unnamed female singer. It’s followed by another top ballad, ‘So Gone’ which the band has wisely chosen as the album’s lead-off single. This time the lead voice is male. There’s lots more evidence here to prove that those who say real soul’s stopped being made are way off the mark… try ‘Superstar’ –another goodie, or ‘It’s You’. Recommended!