GET BITTEN BY THE PBUG 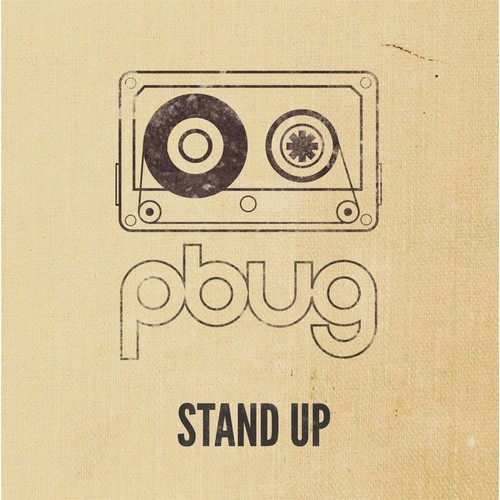 PBUG is a rising UK funk band that has been building up a head of steam and exponentially increasing its fan base during the last couple of years with some incendiary live gigs – they got nominated at the 2013 Jazz FM awards in the ‘Best UK Live Show Of The Year’ category. Now the nine-piece aggregation, led by drummer Pete Ray Biggin – whose session credits include Amy Winehouse, Chaka Khan, Mark Ronson and Incognito – has made an album called ‘Stand Up’ and it turns out to be a cork

With its well-oiled, super-syncopated rhythm section and hard-hitting horn section, on ‘Stand Up’ PBUG serve up a convincing  soul and funk manifesto that will appeal to the genre’s traditionalists as well as neophytes. It’s a vibrant, dynamic sound that reverberates with echoes of the classic Brit-funk bands such as Brand New Heavies and Incognito, but also has its own distinct sonic signature. The 14-track ‘Stand Up’  features a raft of  charismatic  vocalists, including the redoubtable Tony Momrelle, D-Tale, Brendan Reilly, Chima Anya, Moni Tivony, Alex Buchanan, Patrick Alan and Chenai Zinyuku.

‘Stand Up’ – which you can’t sit down to – is out now via Jazzline label.