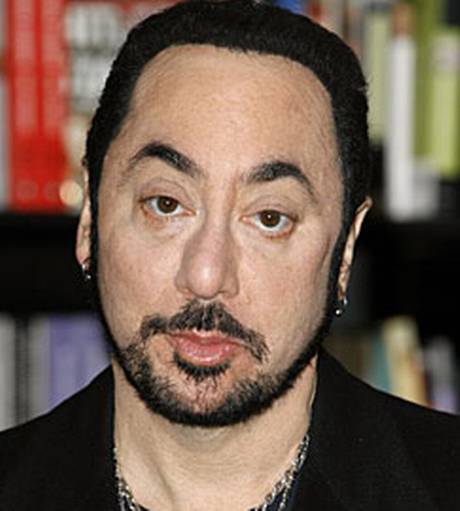 Further to our recent news story about DAVID GEST’S star-studded soul specatcular in LIverpool, we’re sorry to report that the show has been cancelled. The music producer/celeb has returned to the States for surgery on a neck tumour. The medical condition and treatment has also meant that GEST has had to pull out of a Christmas show in Liverpool. The play, ‘Nightmare On LIme Street’, was to feature GEST as the monster. That show is going on with an understudy taking the part of the monster.

In the meantime we wish DAVID a speedy recovery and the venue (Liverpool’s Royal Court Theatre) tells us that they’re hopeful that the soul show will take place later in the year.