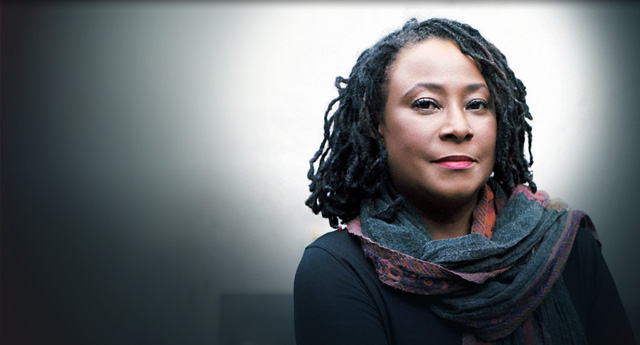 It has been announced that noted jazz pianist GERI ALLEN has died in Philadelphia on June 27th at the age of 60 from complications of cancer.

Allen was born in Pontiac, Michigan, in 1957 but was raised in Detroit. She began piano lessons at the age of 7 driven by a passion for jazz that was inherited from her father’s love for the music. She was mentored early on by Motor City trumpeter, Marcus Belgrave, and later became a student of pianist, Kenny Barron. She left university with a masters degree in ethnomusicology but was soon performing as a professional musician. She released her first album in 1984 and went on to record 19 LPs under her own name as well as racking up countless sessions as a side musician. Those she worked with included Ornette Coleman, Woody Shaw, Charles Lloyd, Ron Carter, Tony Williams, Charlie Haden, Dave Holland, Jack DeJohnette, Betty Carter and Steve Coleman. When she wasn’t performing on stage, Allen could usually be found teaching in the halls of academe (she was Associate Professor of Music at Pittsburgh University at the time of her death).

More recently, Allen could be heard as part of a power trio with saxophonist David  Murray and drummer, Terri Lyne Carrington.  Said the latter re. Allen’s death: “The jazz community will never be the same with the loss of one of our geniuses, Geri Allen. Her virtuosity and musicality are unparalleled,” expressed Carrington upon learning of her passing. “I will miss my sister and friend, but I am thankful for all of the music she made and all of the incredible experiences we had together for over 35 years. She is a true original — a one of kind — never to be forgotten. My heart mourns, but my spirit is filled with the gift of having known and learned from Geri Allen.”