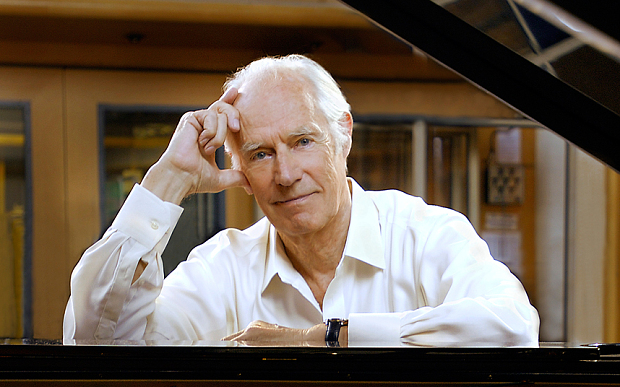 Born in Highbury, North London Sir George’s name will forever be associated with the Beatles, the band he signed to Parlophone/EMI and nurtured, mentored and assisted in their rise to global music domination.

Before the Beatles, George was a staff producer at EMI working mainly on classical and comedy records (he worked with Spike Milligan and other “Goons”), but it was his work with the Beatles that earned him a place in pop music’s hagiography. Martin worked on all the Beatles Parlophone recordings including the soul covers that peppered their early albums and soul fans revere the Beatles’ versions of things like ‘Twist And Shout’, ‘Please Mr Postman, ‘Money’ and ‘Devil In Her Heart’. In return, right through the 60s and on into the 70s Beatle songs regularly cropped up in the repertoire of many soul stars, including the Motown contingent, Otis Redding and Aretha Franklin.

After the Beatles Sir George worked on all kinds of projects across numerous genres but from our perspective of note is his work with people like Stan Getz, Burt Bacharach, Billy Preston. Oleta Adams, Stevie Wonder and Quincy Jones who today posted : ” RIP to my musical brother George Martin. We were friends since 1964, & I am so thankful 4 that gift. Bless u & your precious posse 4ever”

Sir George received a knighthood in 1996 and in 1999 he was inducted into the Rock and Roll Hall of Fame.