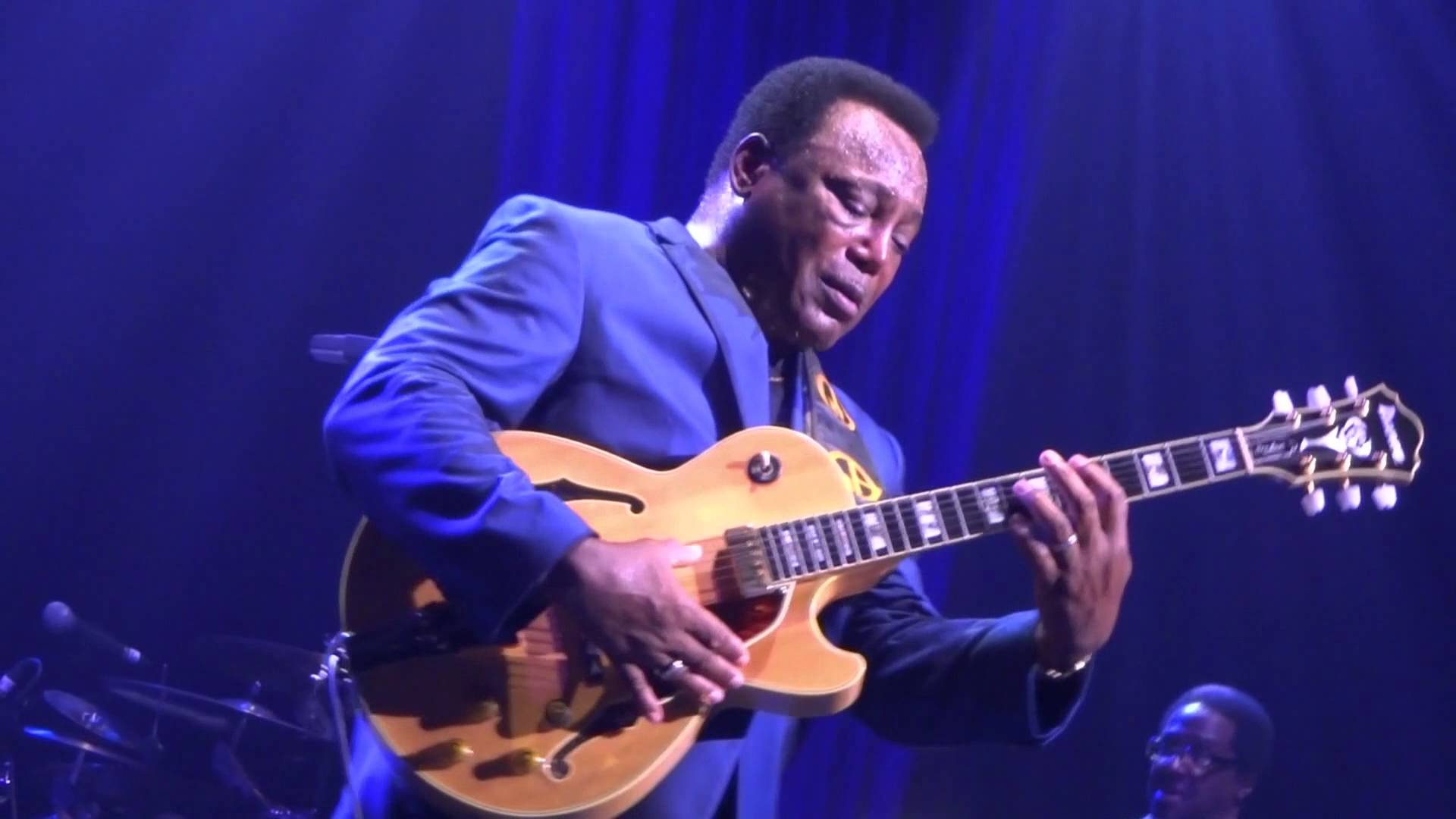 GEORGE BENSON has just announced dates for a 2018, nine date, UK tour. We’re told the show will feature all of the ten time Grammy winner’s hits along with a few surprises.