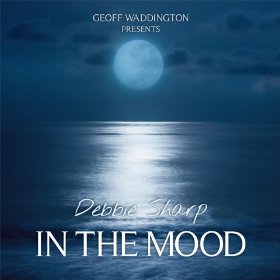 GEOFF WADDINGTON is a UK music producer most fondly remembered in the soul world for his 2010 album on Leonie Parker, ‘Soul and Heal’. The album was a sort of cross between the sound of Drizabone and dear old Lisa Stansfield and many of the tracks became modern soul room staples.

Geoff is currently re-promoting two tunes that first came out back in 2014 and serious students of Brit soul could do worse than check ’em out. Tunes in question are the lovely, rolling ‘Don’t Let The Moon’ and a more sprightly ‘In The Mood’. Neither is too frantic … some might even call them sophisticated and they have do have an odd charm and appeal. Whatever, what makes them rather special (apart for the melodic hooks) is a warm soulful vocal from Debbie Sharp who provides just the right blend of passion and cool.

Both tunes are currently available to download from the usual portals.