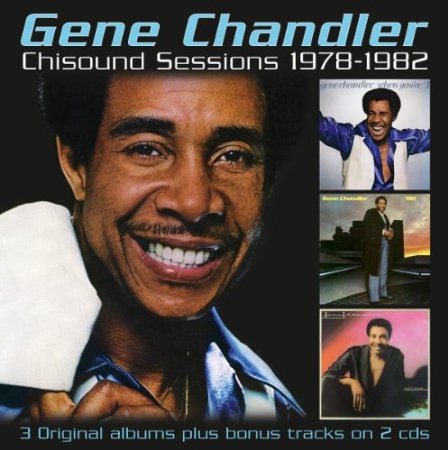 Legendary singer/songwriter GENE McDANIELS died in July 2011 and to encourage soul fans to check out the important early part of his career, reissue label BGO are re-promoting a pair of excellent “twofers”.

McDANIELS began his career as a gospel singer before working with jazz pianist LES McCANN in the late 50s. In 1960 he was signed to Liberty Records where he was assigned to work with hot producer SNUFF GARRETT. The pair carved out a great sequence of hits that combined soulful vocals with easy listening arrangements but in ’67 the singer moved across to Columbia Records but he soon quit, claiming that the music biz was all about “flesh-peddling”.

He reappeared again in 1970 when he signed to Atlantic after his song, ‘Compared To What’ had become a surprise Stateside hit for LES McCANN and EDDIE HARRIS. Now using his full name –EUGENE McDANIELS – he cut two controversial albums for Atlantic – ‘Outlaw’ and ‘Headless Heroes Of The Apocalypse’ . But the tumult the LPs created forced Atlantic to terminate his contract and he then concentrated on writing –  penning hits for people like ROBERTA FLACK, GLADYS KNIGHT, NANCY WILSON and MELBA MOORE. In 2004, he released one final album, ‘Screams & Whispers’. For the last decade of his life he lived in Kittery Point, Maine, writing music and working on movie screenplays.

The BGO albums focus on McDANIELS’ time at Liberty with the first “twofer” pairing the LPs ‘100 lbs Of Clay’ with ‘Tower Of Strength’ and the second coupling ‘Sometimes I’m Happy’ and ‘Hit After Hit’. All of the man’s big early 60s tunes are here – including ‘100lbs Of Clay’, ‘Walk With A Winner’, ‘Point Of No Return’ and ‘Chip Chip’. The sets also include plenty of great covers of songs like ‘It’s All In The Game’, ‘Spanish Harlem’ and ‘Another Tear Falls’ and though sometimes things veer too close to the middle of the road, there’s nothing wrong with great songs performed well and lavishly arranged.

For more details on these albums and the rest of the BGO catalogue go to – www.bgo-records.com