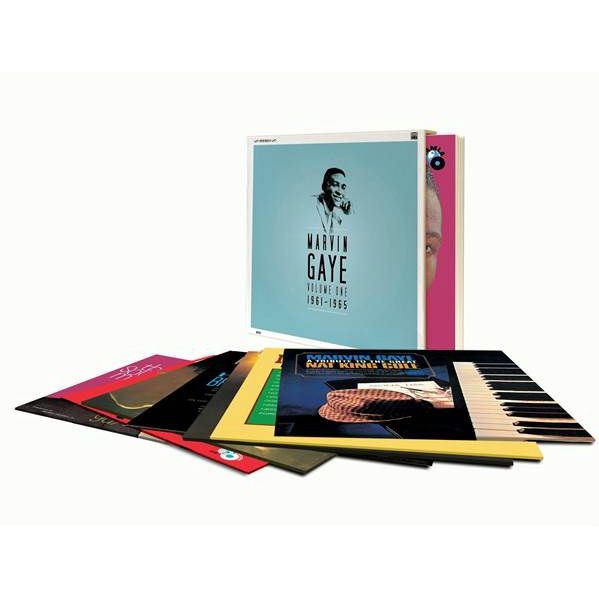 MARVIN GAYE would have been 76 years old on April 2nd of this year and to “celebrate” (yes, we thought it an odd anniversary to celebrate too!) Universal Music Enterprises and Motown Records have planned some super releases. Essentially, over the next three months, they will be rolling out two classic albums, a new digital single, a 7″ vinyl single and a comprehensive, seven-LP collection.

Included in all that will be a vinyl version of Gaye’s 1972 ‘Trouble Man’ soundtrack; two rare cuts from the same year – ‘Where Are We Going’ and ‘Woman Of The World’ (first released only as a vinyl 12″ last year); a Blu-Ray Audio, 96k/24-bit release of his 1973 classic album,’ Let’s Get It On’ ; and a special limited edition double A-sided 7″ vinyl single of his 1965 hit, ‘How Sweet It Is (To Be Loved By You)’ b/w ‘Once Upon A Time’ – a duet with Mary Wells. To hammer all this home, Marvin will be honoured as Motown’s iTunes Artist of the Month for April.