FUNKIN’ AT THE JAZZ…. 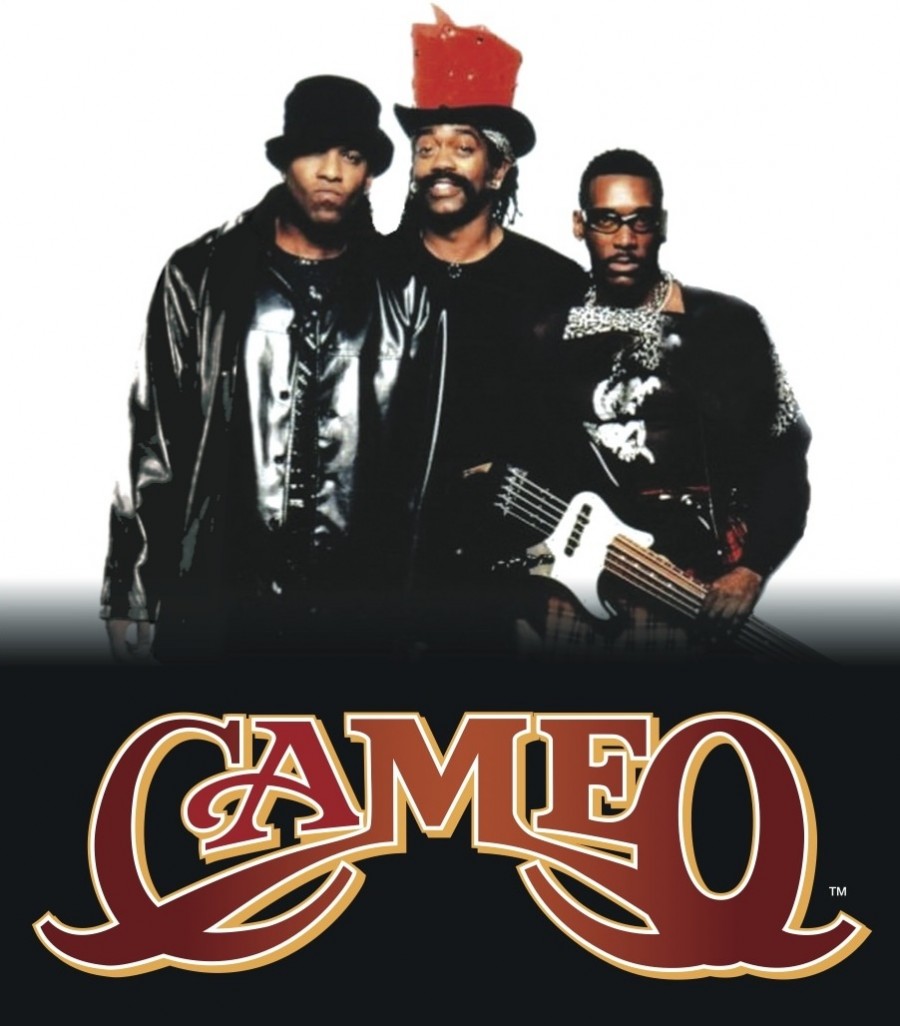 At the end of October London’s legendary JAZZ CAFÉ will be turned into Funk Central as two iconic funk outfits take to the venue’s hallowed stage.

First up, funk pioneers CAMEO will headline the Parkway nighterie between October 22nd and 26th. Still led by the charismatic LARRY BLACKMON, the band always pack their shows with high energy while their set is stuffed with countless funk classics that go back to their early days in the mid 70s when they morphed out of soul band THE NEW YORK CITY PLAYERS.

Following on from CAMEO, there’ll be three shows from the equally legendary SOS BAND. They’ll be at Camden for three nights (October 31st, and November 1st and 2nd)