FUNK TO THE Nth 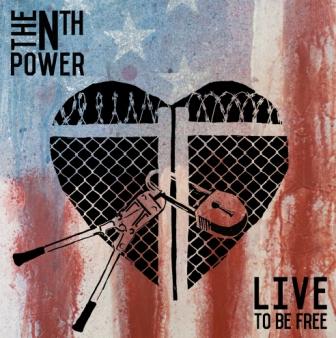 The seven song set is an amalgam of soul, funk and rock with, here and there, a gospel undertow… especially in the testifying vocals. In places you might be reminded of Blood, Sweat and Tears or the Chicago Transit Authority before they wimped out!

Amongst the album’s highlights are ‘Joy’ which has a 60s psychedelic feel to it (jangling guitar and big Hammond sound) and ‘Home’ which features a sweet, (in part) falsetto vocal while the lyrics explore the fact that “we’re all addicted to the prison of ourselves”…. heavy stuff.

The album’s focus cut is the 9 minute plus, rocky, bluesy ‘Take My Soul’ for which the band recorded a live video at Boston’s The Bridge Sound & Stage.