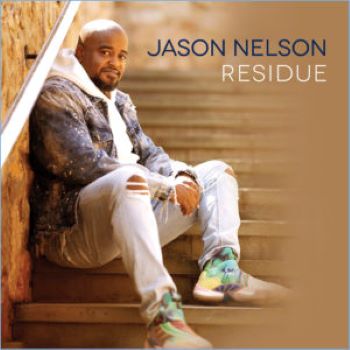 JASON NELSON is an ordained Christian minister as well as a fine soul and gospel singer. In the USA he’s probably best known for his songs ‘Shifting the Atmosphere’ and ‘Forever’ both driven by his powerful voice and his own pounding bass guitar.

After a three-year recording hiatus, Pastor Nelson is back with an impactful new single, ‘Residue’. The gospel message is clear – with baptism, our souls are cleansed, leaving “no residue”. Sonically it’s a powerful and soulful experience . Gospel? Soul? Both born from the same circumstances.

Nelson is planning to release a full album later in the year. He says: “The new album will definitely be a departure from what I’m known for. First, it’s a studio record [He usually does live albums]. Secondly, the record will dig into who I am artistically and musically.  We will delve into music that helped to nurture my sound as a singer. It pays homage to Dawkins and Dawkins, Commissioned, and Fred Hammond. All of them played a major role in my musical journey.”

In the meantime, ‘Residue ‘ is out now via Tyscot/Fair Trade.