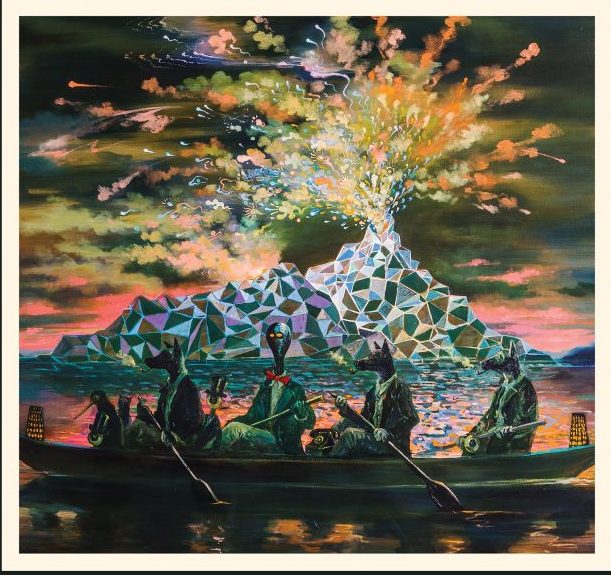 THE MELTDOWN are a Melbourne-based band who specialise in Southern flavoured country soul and you can sample their take on the genre via their new eponymous long player which has just won release on Hope Street Records.

The Meltdown’s focus is singer and main songwriter Simon Burke and he shows a mature soulfulness on the album’s two best cuts… the Memphis meets Nashville cocktail that is ‘Colours In The Sky’ and the brassy Hi pastiche ‘Don’t Hesitate’. Little wonder that both tunes were selected as the album’s first two singles. Their appeal won The Meltdown plenty of bookings on the Aussie festival circuit as well as a feature on the US cable TV show ‘The Rosewood’. Both tunes are well worth investigating.

The album’s other highlight is ‘Secret Life’ – a searing, dramatic, melancholic ballad.