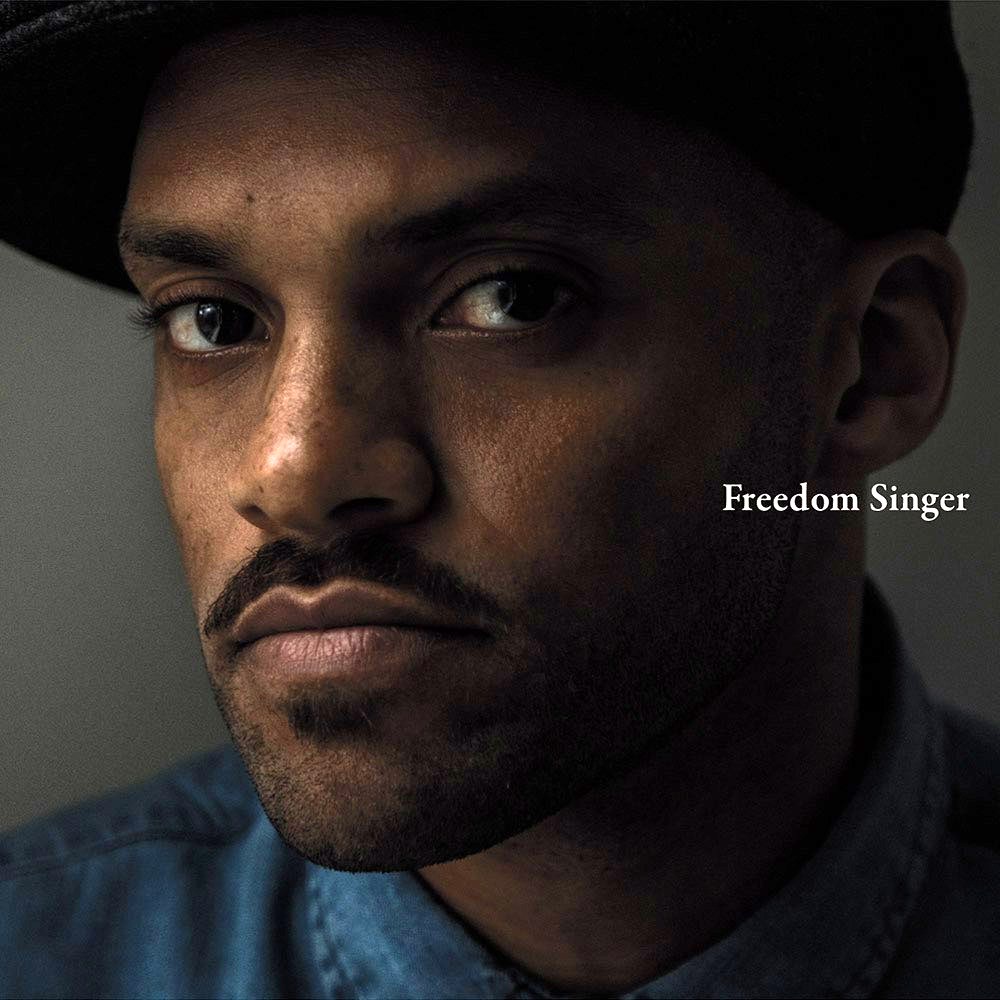 The album, released on Afterlife Music, is a stirring celebration of black history. Fusing folk music, country, gospel, hip-hop and soul, McClelland interprets a set of traditional and gospel songs that highlight the plight and journey of North America’s Afro/American communities.

The project was inspired when McClelland discovered that his great-great-great grandmother, Kizzy had escaped slavery via the Canadian Underground railway. He went on to research the songs that might have accompanied her on her epic journey. The work then became a touring stage show and now, logically, an album.

Helping Khari deliver his concept is a team of top players and no less than 8 vocalists including Tonye Aganaba, Kristie McCracken and Will Sanders.

Amongst the tunes are the emotion-wrenching ‘Never The Child Be Sold’ and the equally moving ‘Am I Not A Man And Brother?’ Through them – indeed throughout the album – you can hear McClelland’s passion and palpable commitment to community, equality and justice. This is a powerful album with a message that must never be forgotten.