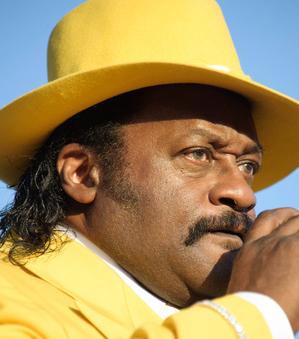 Reed joined the Chi-Lites in 1988 after leader Eugene Record went off to pursue his solo ambitions. Prior to joining the legendary harmony team, Frank had been in a group called Michigan Avenue. Reed was to share lead vocals with Anthony Watson but it’s Reed’s lead on the group’s 1998 collectable LP, ‘Help Wanted (Heroes Are in Short Supply)’ even though his name is missing from the credits.

News of Reed’s passing came via an internet posting from his brother, Myles Reed Jr: “It is with a very heavy heart that I share this information. My brother, Frank K. Reed passed away this morning.”

In the meantime, US news agencies are reporting that original and longest-serving Chi-Lite, MARSHALL THOMPSON has suffered a stroke. The stroke occurred while the group were performing on a Soul Train cruise. The singer now, thankfully, is stable and he managed to post the following message: “I’m recovering well and coming home today! And I’ve been chillin’ out in St. Marten after I left the Soul Train cruise. The staff has been great! There were so many Chi-Lites fans at the hospital. As my dear friend Squirrel used to say, I jus luv ya! GOD is good all the time.”