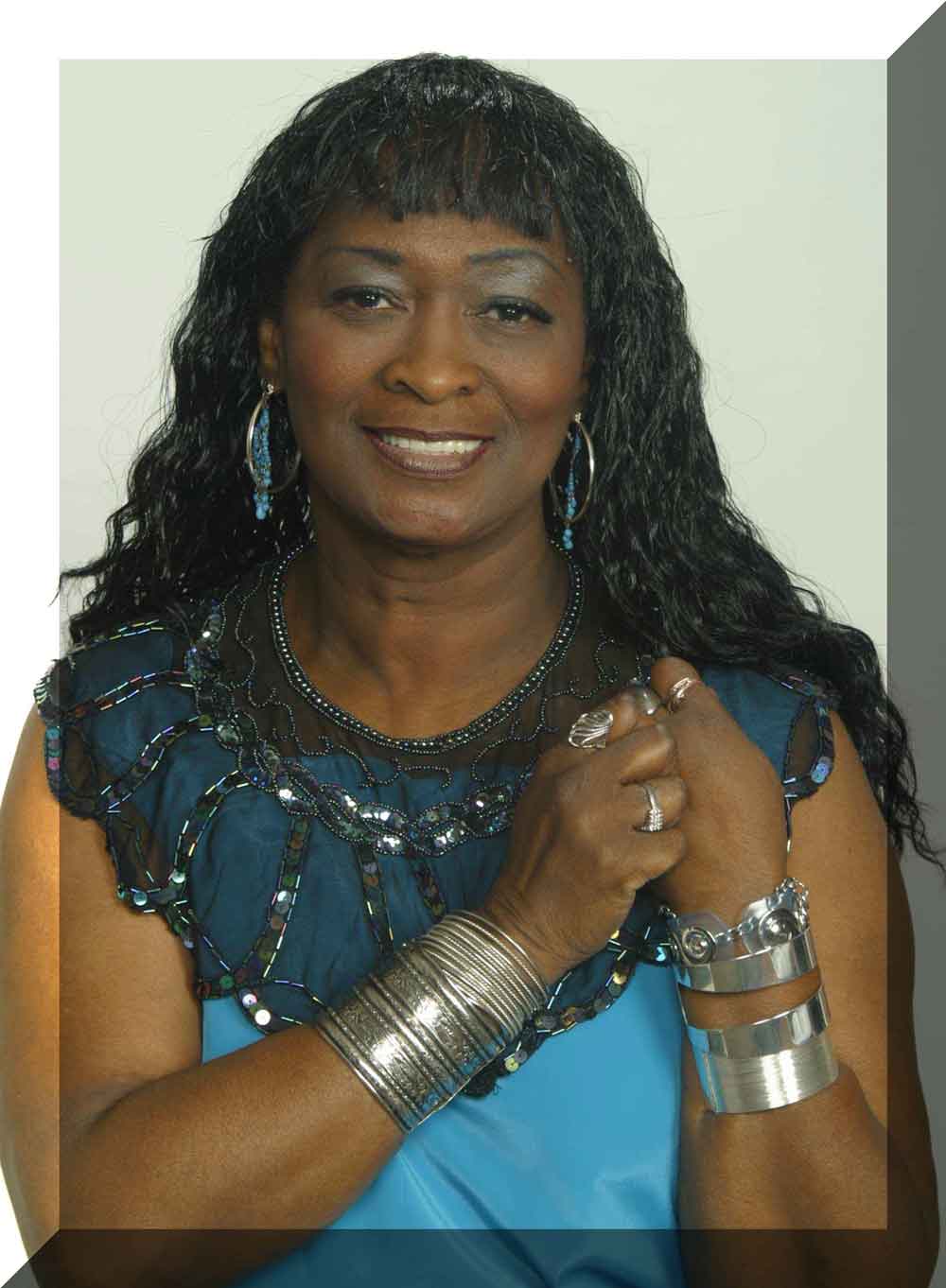 US news agencies are reporting the death of one time Motown songstress, FRANCES NERO at the age of 71.

Born Willie Frances Peak in Asheville, North Carolina in 1943 she moved to Detroit after marrying Johnny Nero. She juggled family life with singing in local jazz clubs and joined Motown in 1965 after winning a talent contest on WCHB Radio (Ronnie McNeir was second in that same contest, by the way). She stayed with the label for three years but only released one single – ‘Keep On Loving Me’ b/w ‘Fight Fire With Fire’ which came out Motown’s Soul imprint.

After leaving Motown she worked with another ex-Gordy artist, Gino Parks at Crazy Horse before moving to Shrine Records. Frances continued in the business till 1978 when her mother died and she was required to look after other family members. During this period she worked in the beauty business and she also landed an acting job on TV – appearing in a show called ‘Kelly and Co.’ and via the publicity for the programme she came to the attention of UK DJ Ian Levine who was rounding up ex-Motowners to work for his label Motorcity. With Levine in the production chair she recorded the then successful and now in-demand ‘Footsteps Following Me’ (1990) and a version of ‘Your Precious Love’ with Gino Parks. At Motorcity she also released the album ‘Out On The Floor’

Frances continued to work through the 90s and amongst her releases was a tribute album to Dinah Washington released on her own AJA Records.