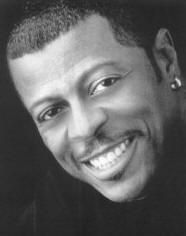 Former Temptations’ singer, ALI-OLLIE WOODSON, has died aged 58 in California after battling with leukaemia for almost two years.
Woodson was born Ollie Creggett in Detroit in 1951 and joined The Temptations as lead singer in 1984 after a stint singing with Bill Pinkney’s Original Drifters. He stayed with The Temptations until 1995 and was the lead voice on their big 1984 Stateside hit, ‘Treat Her Like A Lady.’ Woodson had a solo album released in 2001 on the UK Expansion label called ‘Right Here All Along.’