FORGOTTEN GOLD FROM THE ARCHIVES THAT TIME FORGOT 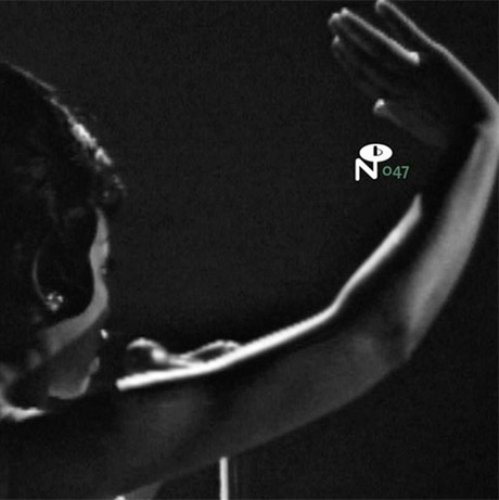 US reissue specialists, Numero Records, release another enthralling instalment in their long-running ‘Eccentric Soul’ series. ‘Eccentric Soul: The Forte Label‘ is a diligently-researched retrospective that focuses on the ’70s Kansas City indie label, Forte Records, founded by Marva Whitney’s one-time husband, the late Ellis Taylor. Marva was undoubtedly the label’s biggest star having scored three US R&B hits during her time with James Brown’s soul revue in the late-’60s. She recorded a clutch of singles for Forte, including the highly collectable ‘Daddy Don’t Know About Sugar Bear,’ which is included on the 28-track anthology alongside tantalising obscure sides from forgotten soul folk such as Lee Harris, Gene Williams, The Fantasticks, Tony Ashley & The Delicates, The Four Darlings, Sharon Revoal, and others.  Stylishly packaged and featuring an insightful liner note essay filling in salient background details, ‘The Forte Story’ is an essential addition to any serious soul scholar’s library.

Also from Numero (and due in November) comes another classy and lovingly-curated anthology – ‘Purple Snow: Forecasting The Minneapolis Sound.’ Spread over 2 CDs (or 4 LPs if you’re a vinyl addict) and including a 30,000 word hardbound book,  ‘Purple Snow’ chronicles the evolution of a distinctive and influential R&B sound that was born in the twin cities of Minneapolis and St. Paul and which eventually broke out of Minnesota to conquer the world when Prince and all his cohorts (The Time, Jam & Lewis et al) found fame in the 1980s.  Featured tracks come from 94 East, Mind & Matter (a band led by Jimmy ‘Jam’ Harris), Flyte Time (an early incarnation of the group that morphed into The Time), Andre Cymone, Alexander O’Neal, The Lewis Connection, Aura, Herman Jones, Sue Ann Carwell and many others.

For more info go to: http://www.numerogroup.com/