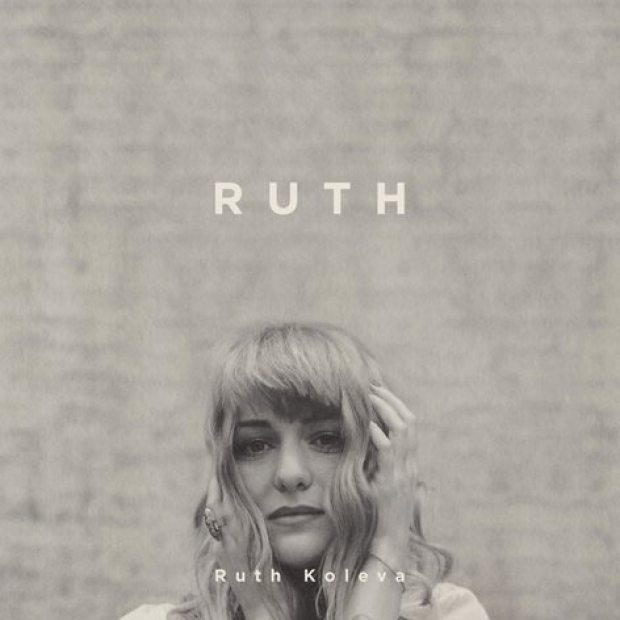 To prove that soul music knows no geographical boundaries, there are currently a couple of records making considerable waves with soul tastemakers…. said records come from Bulgaria and Sardinia respectively.

Bulgaria’s RUTH KOLEVA counts Ella Fitzgerald and Marvin Gaye amongst her influences and after winning the hearts and souls of Bulgarian music lovers she spent a year at Hollywood’s Pop Academy and was eventually named Grazia Magazine’s Woman Of The Year. Now she’s all set to release her latest long player, ‘Ruth’. The 11 songs are all self-penned and the music has an ethereal quality that’s already drawn comparisons to Jill Scott and Erykah Badu. Highlights include the mellow ‘Dissonant’ and the dream like ambience of ‘Dizzy Love Affair’ which was written to reflect Ruth’s time in Panama (she sure gets around our girl!)

The set’s first single is the broody ‘Turn This Around’ – a mesmeric affair that’s already winning support from people like Mark Ronson.

Born on the Italian island of Sardinia, GABRIELLE POSO releases his new album at the end of April. Previews reveal a set that blends folksy soul (think late period Terry Callier) with soulful jazz (think The Portico Quartet). The first single, ‘Invocation’ is the LP’s title track and it’s a big, exotic, percussive effort. It’s also been given a different mix by Osunlade, under his Yoruba Soul moniker. This mix emphasises he pace of the original but adds a touch of Cuban panache and it’s already winning plays on BBC Radio 1Xtra.