FOR THE LOVE OF YOU…. 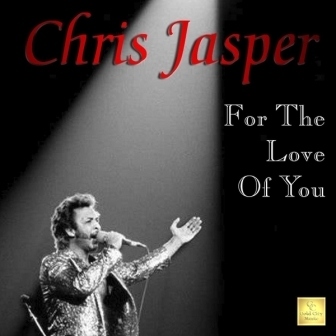 The Isley Brothers’ ‘For The Love Of You’ is one of soul’s most enduring and endearing love songs. The 1975 masterpiece (from ‘The Heat Is On’ album) has been covered dozens of times – most notably by the sadly missed Whitney Houston. Now, we’re so glad to report, the song is with us again –this time courtesy of its original creator and sometime Isley Brother, CHRIS JASPER.

It seems that Chris’ son, Michael got himself married in September and (as you do!) he asked his dad to perform this very special song at the wedding. Dad duly obliged and the result was so good that the Jasper family label, Gold City Music, has decided to release this beautiful slow dancer as a single and there may be more “re-works” in the pipeline!

For information, song credits will list all six “1975 Isleys” as authors of the song. In fact the song was a CJ original. As was the way back then, for business reasons, all 6 members of the group took the writing credits.

CHRIS JASPER; For The Love Of You is released October 15th